"A Nation without Borders is not a Nation"

We need to end the illegal invasion of our country by doing the following:

Tim Donnelly has a long history of fighting to secure our borders.

"A well regulated Militia, being necessary to the security of a free State, the right of the people to keep and bear Arms, shall not be infringed."

— 2nd Amendment to the Constitution of the United States, ratified December 15, 1791.

Those are 26 of the most powerful words in any language. 'Shall not be infringed' isn't ambiguous. It means the government does not have the right to take away a God-given, natural right. The operative phrase is this: '...being necessary to the security of a free state'. No explanation required. #2A is Freedom. Period.

For over a decade, I have been the strongest defender of #2A in California, who's ever held elected office. So much so that when I was running for Governor in 2014, I was featured in a documentary entitled: Targeted: Exposing the Gun Control Agenda.

I will never vote to infringe the God-given, Natural rights of law-abiding citizens to defend their lives and freedom from evildoers--whether they're deranged wanna-be mass-murderers or tyrants in our own government.

"I will never vote for a tax or fee increase. I never have and I never will. Period."

Our taxes in California are among the highest in the nation, and neither the state nor the federal government are reducing spending.

Government should be forced to live on a balanced budget like the rest of us.

I will introduce/Co-sponsor a Balanced Budget Amendment every year I’m in Congress.

If they want to spend more, they’ve got to cut out something else. Tough choices that every one of us faces every month.

We need to cut spending, and reduce the size and scope of government— and then return the surplus to the taxpayers rather than allow government to spend it. That’s our money, not theirs!

I believe life is a gift from God, and begins at conception. I believe that it is the duty of our government to protect all life. As your Representative, I will vote to defund Planned Parenthood, and will never give my vote to an Omnibus bill containing any funding for Planned Parenthood.

These are the bills/initiatives that I will proudly co-author:

"We must keep our promises to those who’ve put their lives on the line for our freedom".

Veterans in California face the longest wait times to get their benefits, and currently an average of 22 veterans a day give up hope and take their own lives.

California’s 8th District is the 2nd largest military district in the country in terms of veterans and active duty personnel.

If elected, my office will be staffed with competent people who will fight to speed up the process for every veteran who contacts us, and every single veteran will be treated with the dignity and respect they deserve.

I will push for every reform to the VA and the system of care-delivery to our veterans to make sure we put our veterans first!

“That which governs least, governs best!”

Reduce the Government footprint: Use technology to eliminate as much government as possible.

If we can have robots and computers replacing people in private sector jobs, why not government jobs?

The 1st Amendment protects not only free speech, but the right to practice your religion, freedom of the press and the right to seek redress of your grievances from your government.

Currently there is a battle going on over whether or not to regulate the trifecta of companies—FaceBook, Google and Twitter—that make up the bulk of the digital public square. I believe that since they choose to operate in and have such dramatic impact over election outcomes and have the power (and the inclination) to censor political speech they don’t like, they must subject themselves to more public scrutiny and potential regulation.

We need to get the Federal Government out of the Education business. The Dept. of Education needs to be dismantled and abolished. Currently we invest heavily in failure and cut off funds from successful programs. Funding should be directed to states who implement reforms and get results—just like in the business world.

Voter Fraud is rampant in California. Mainly because the Democrats pass law after law after law to weaken the integrity of the system and eliminate all reasonable checks and balances.

The Federal Government provides funds to states when they conduct Federal Elections. 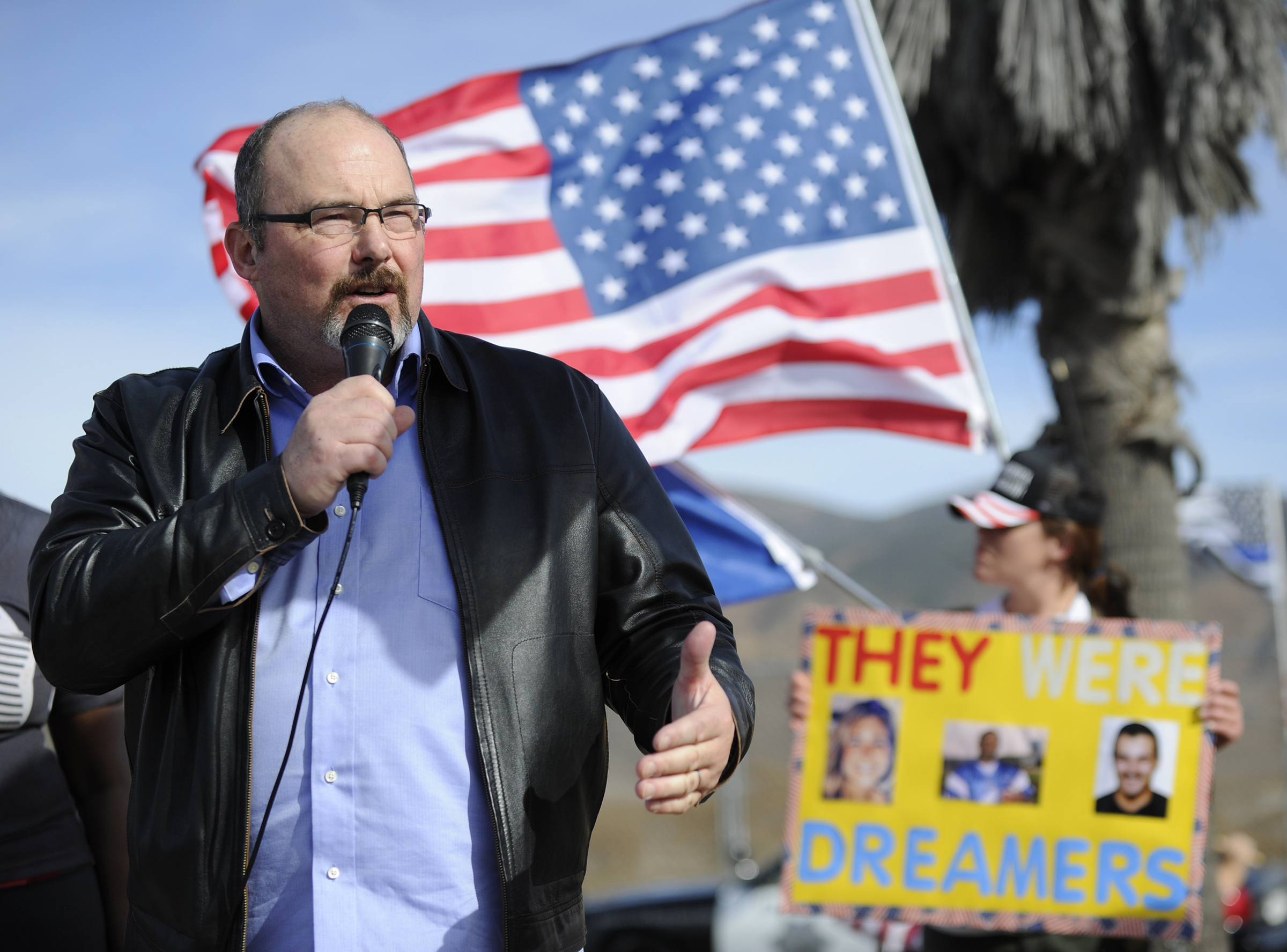 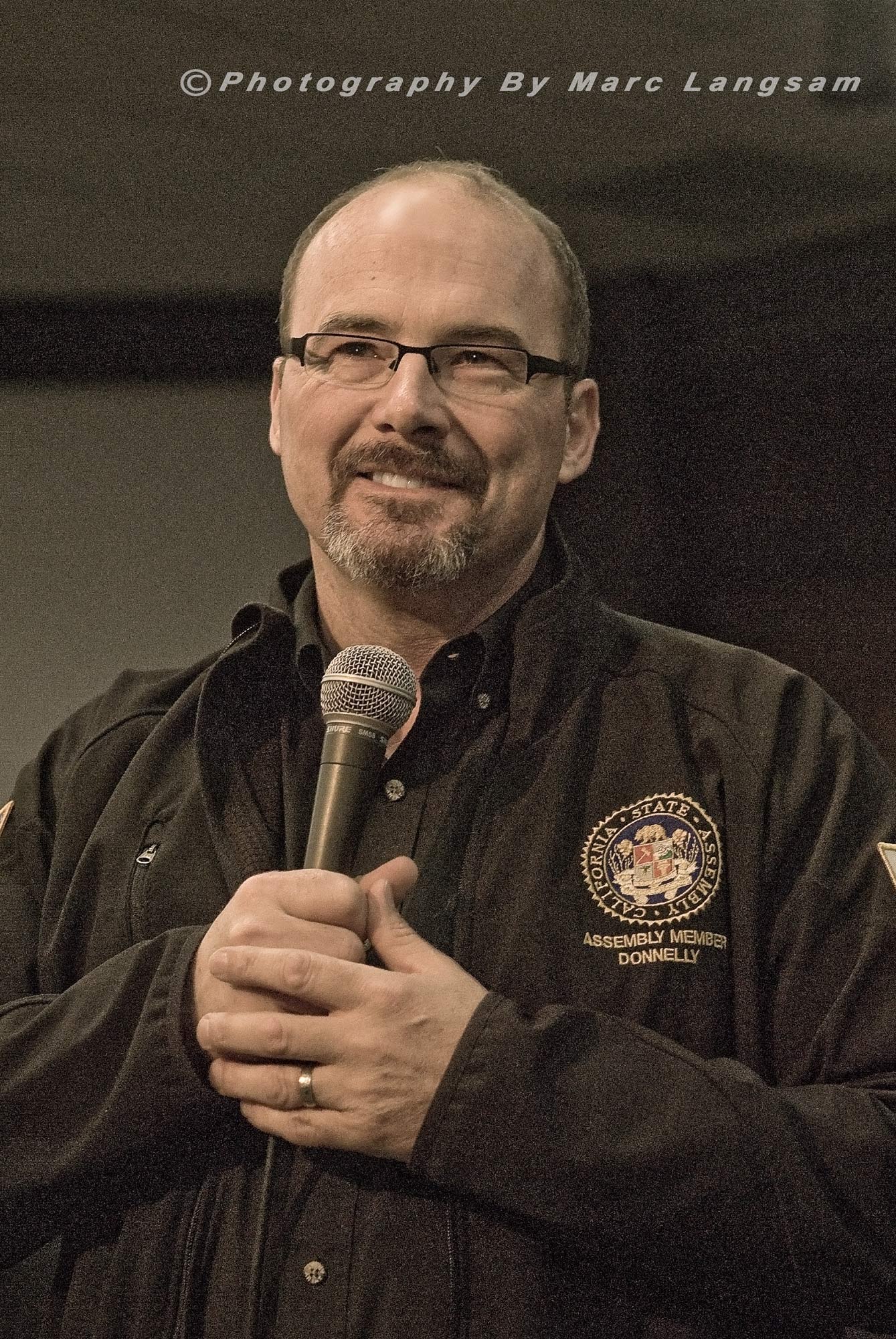 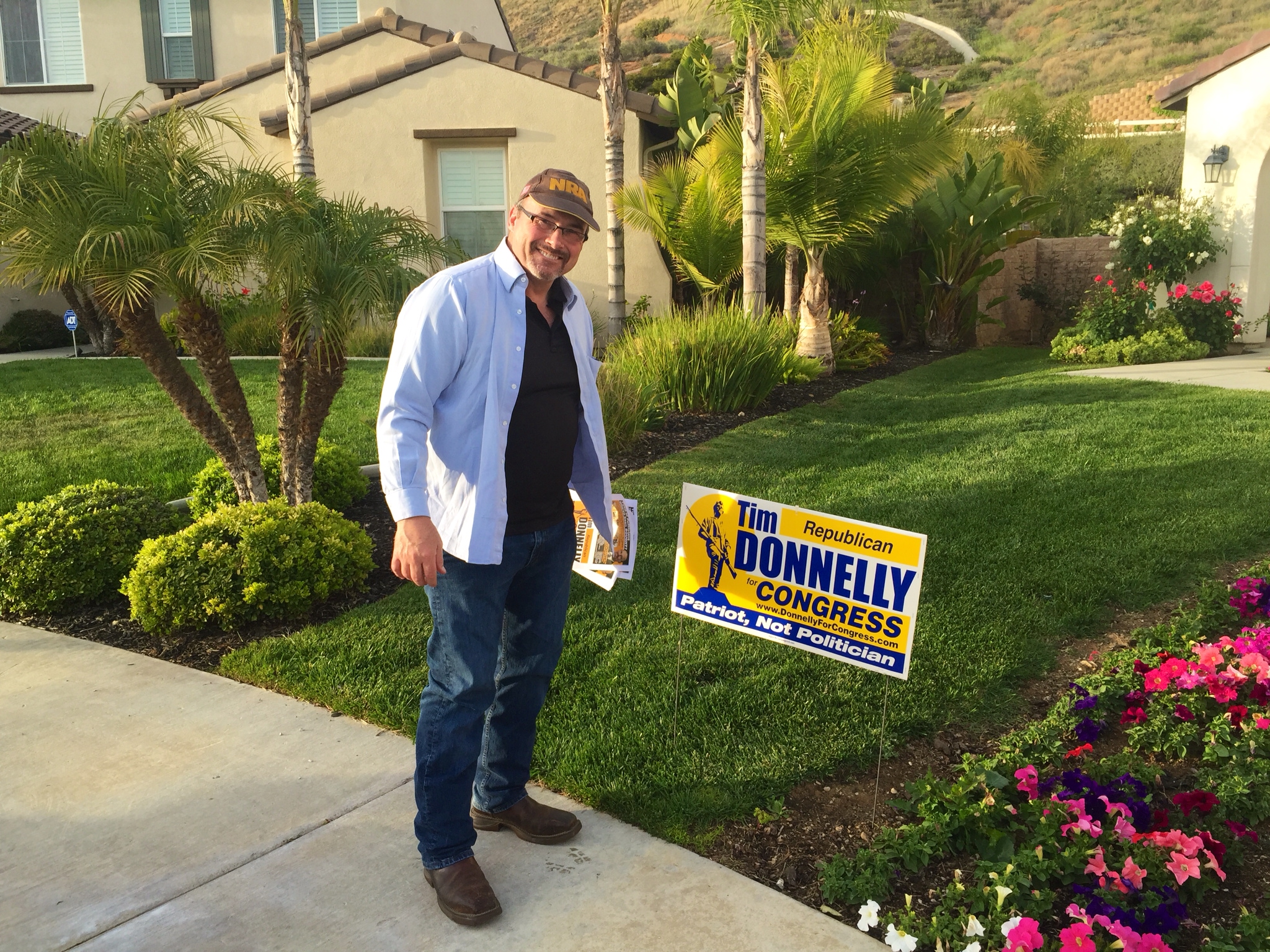 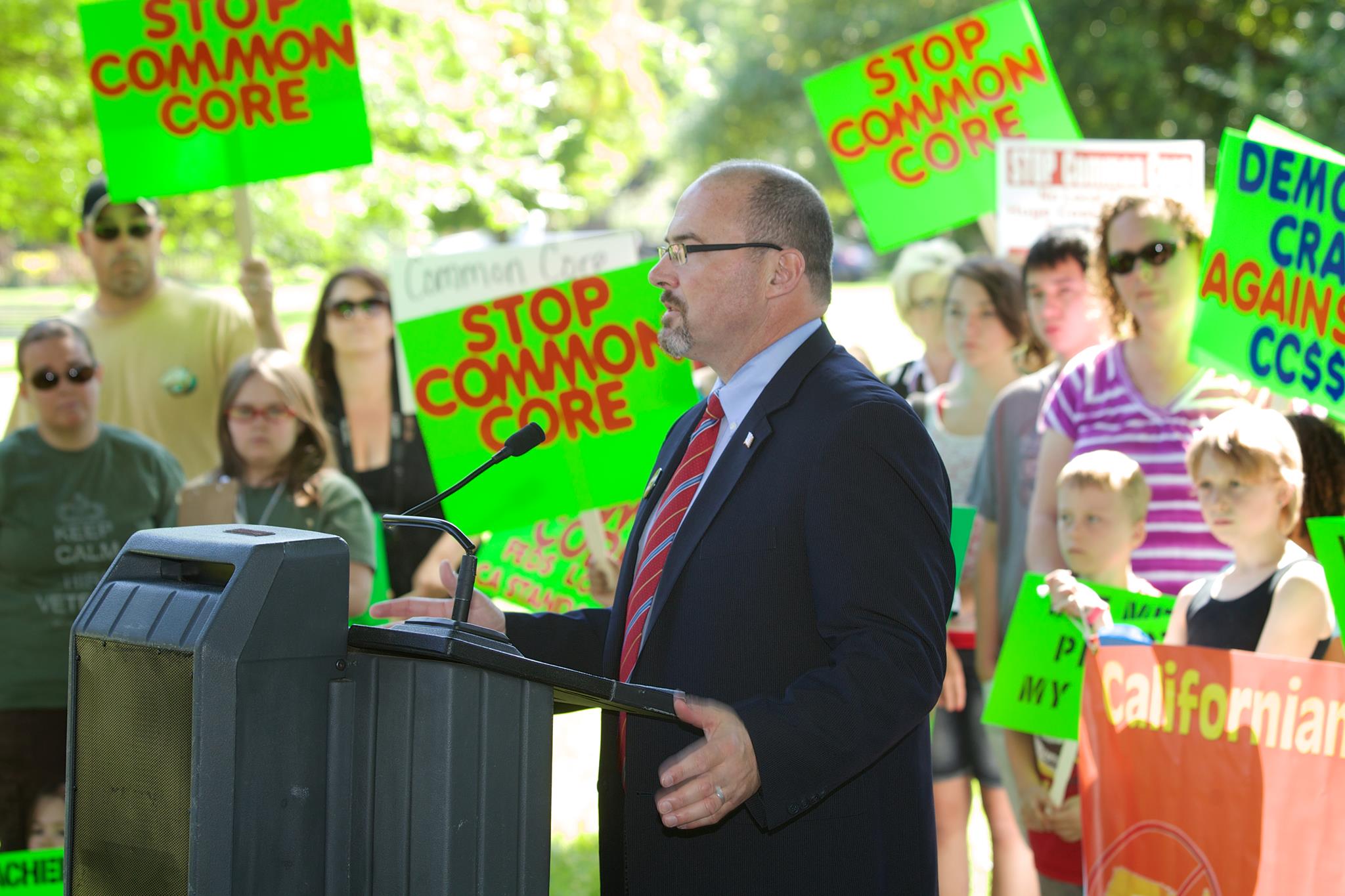 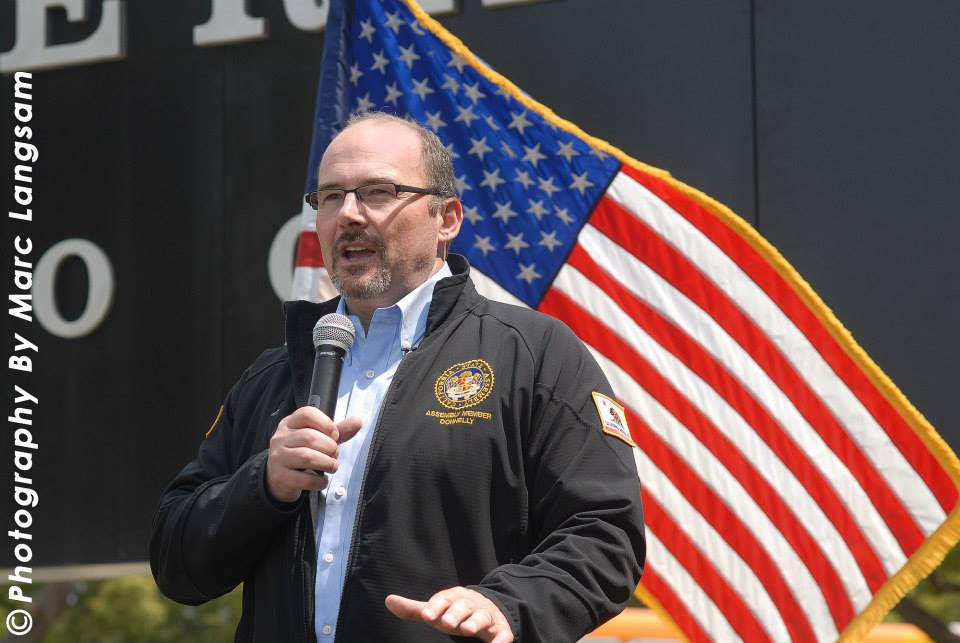 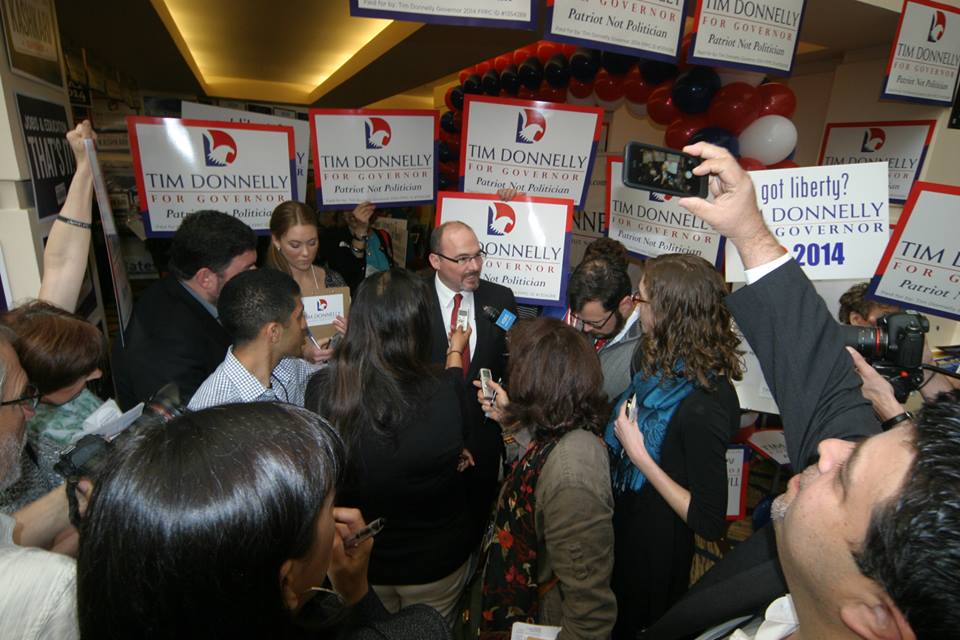 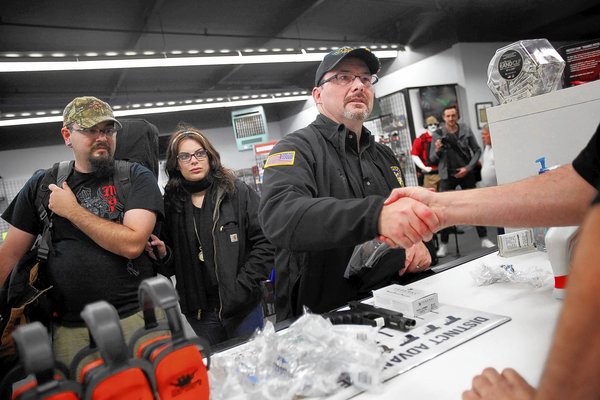 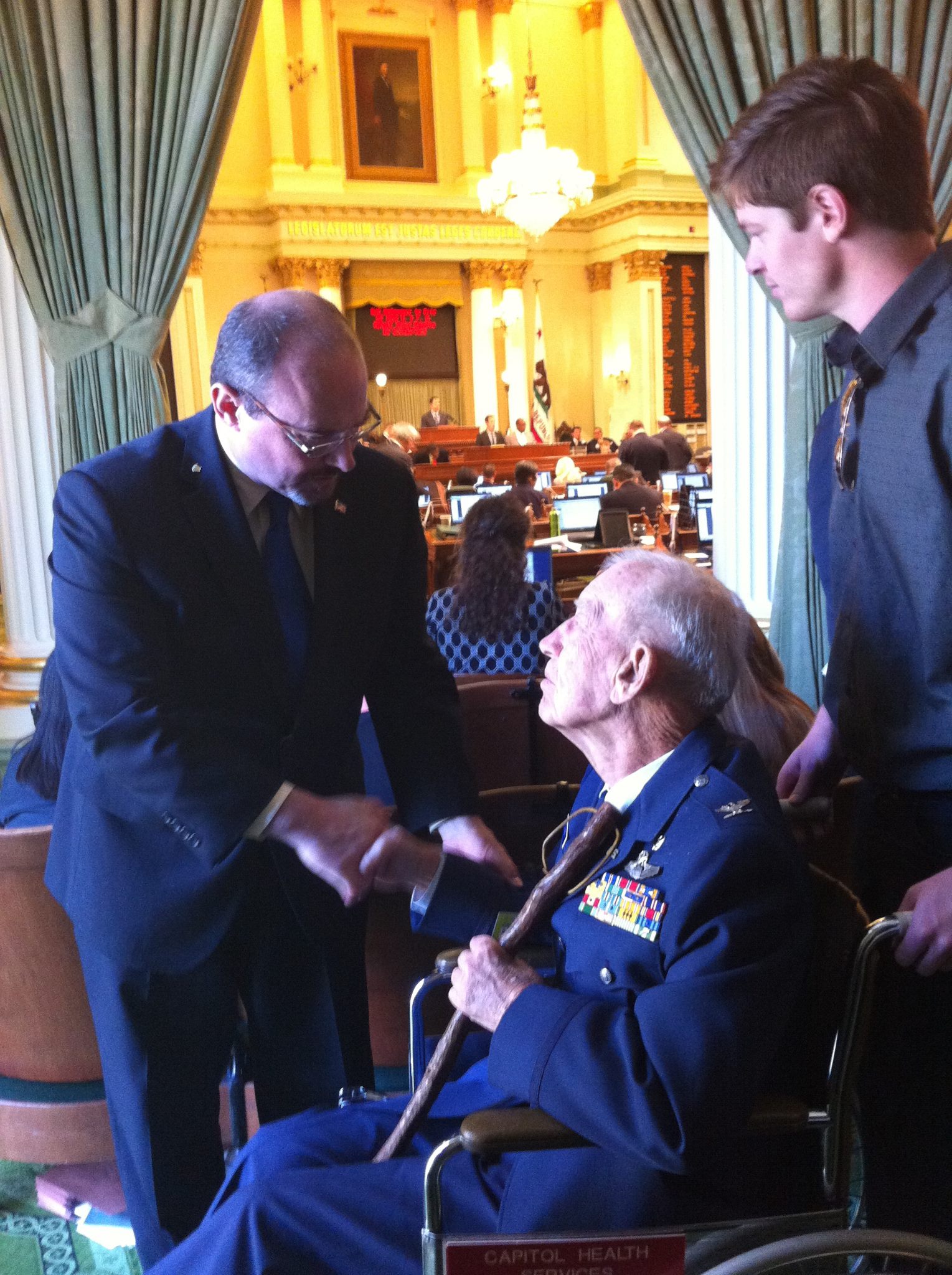 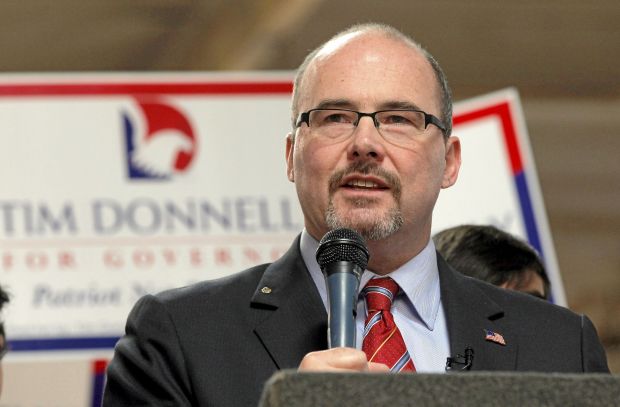 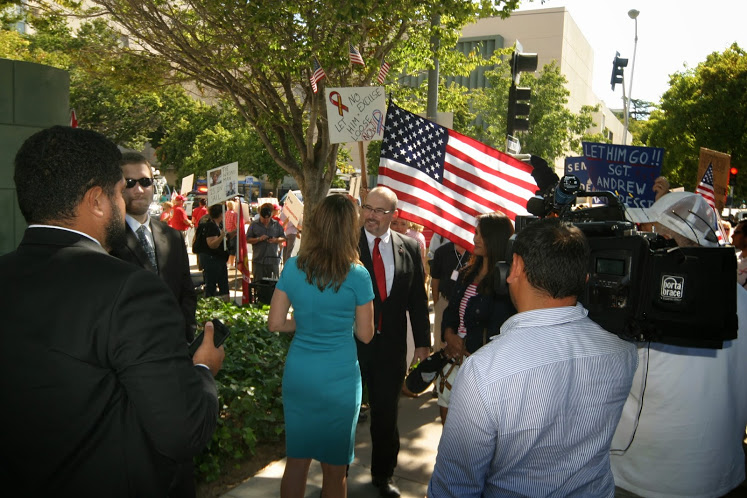 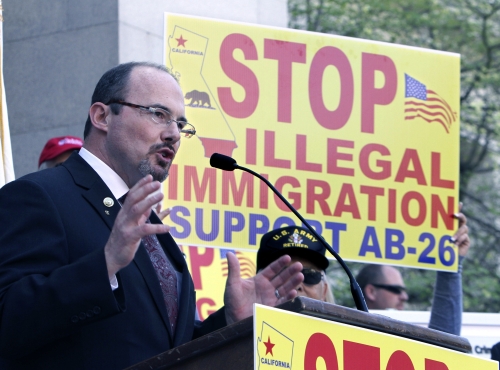 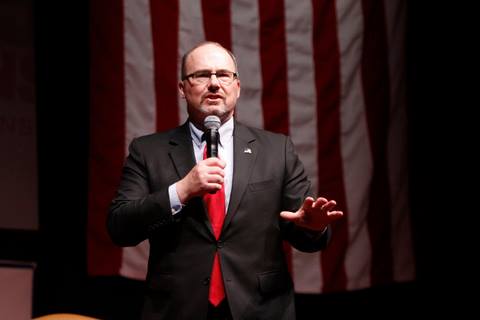 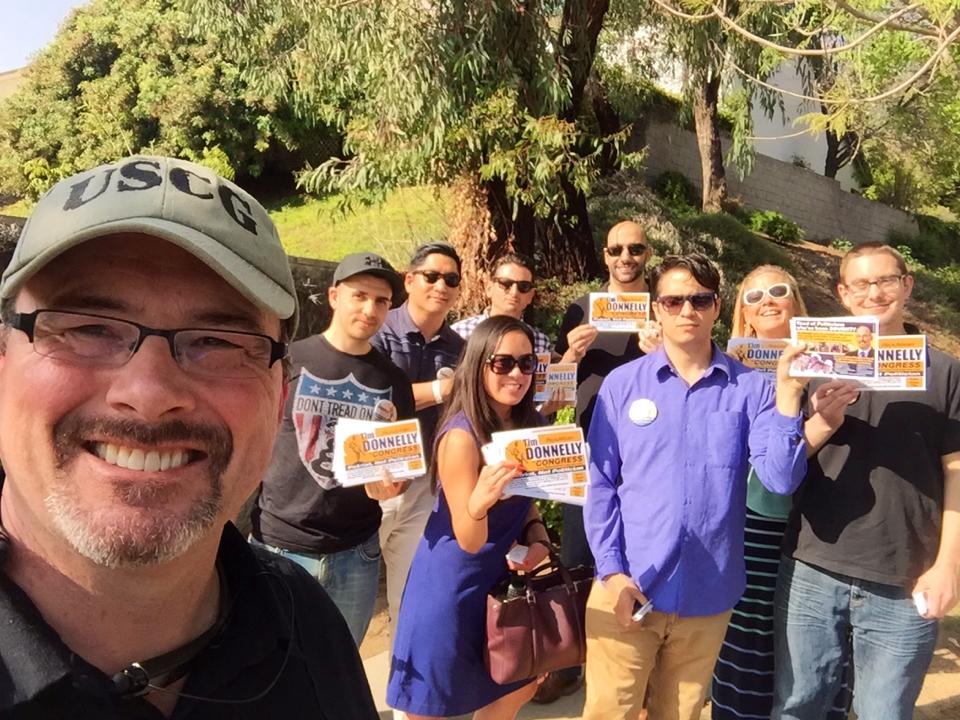 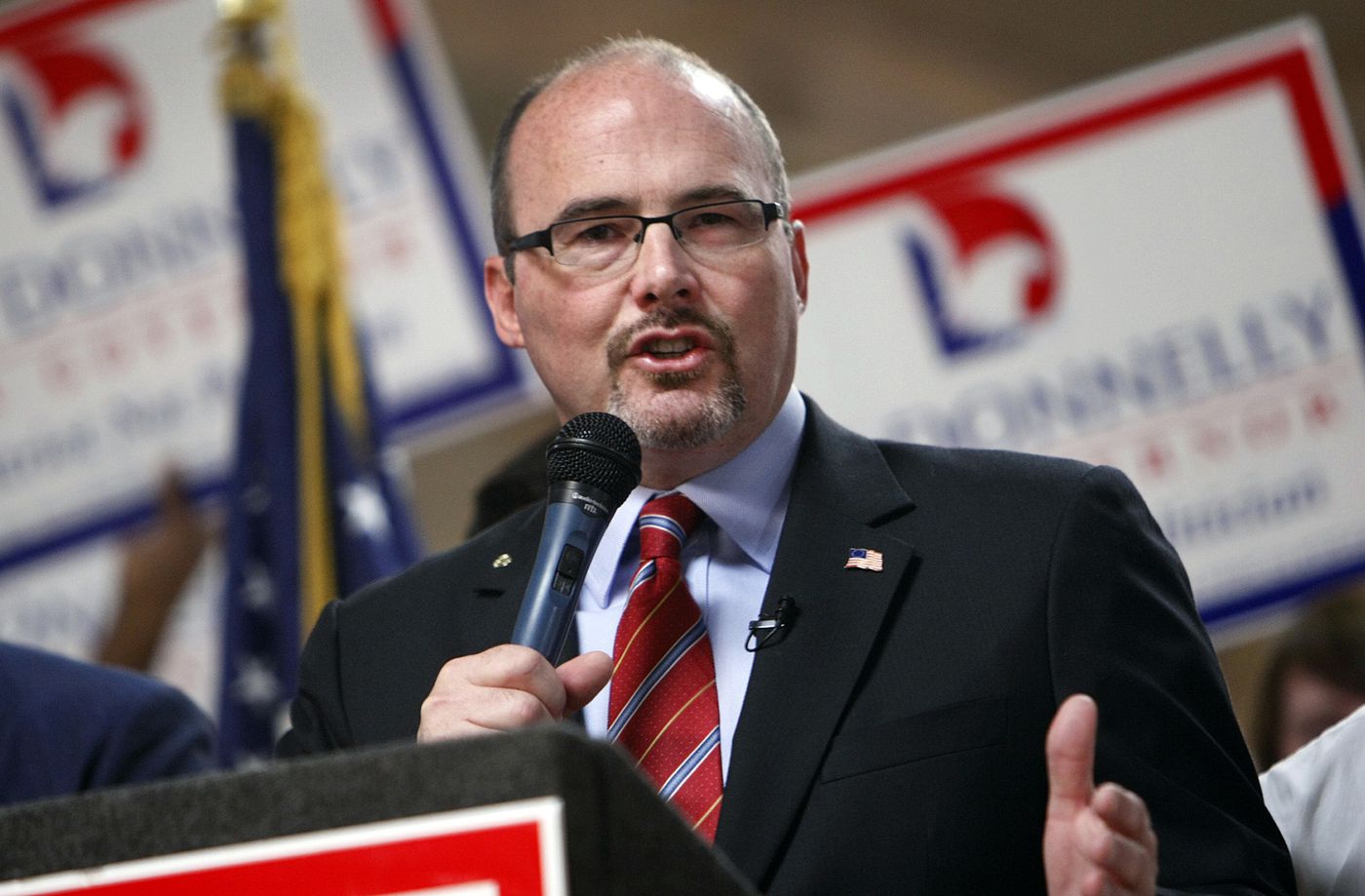